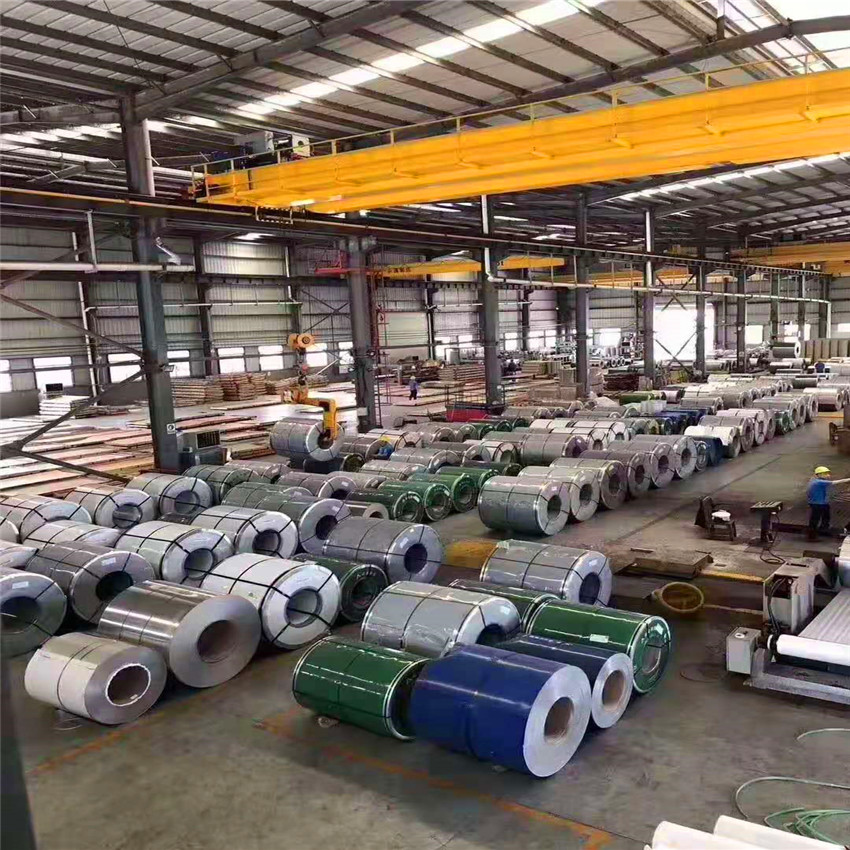 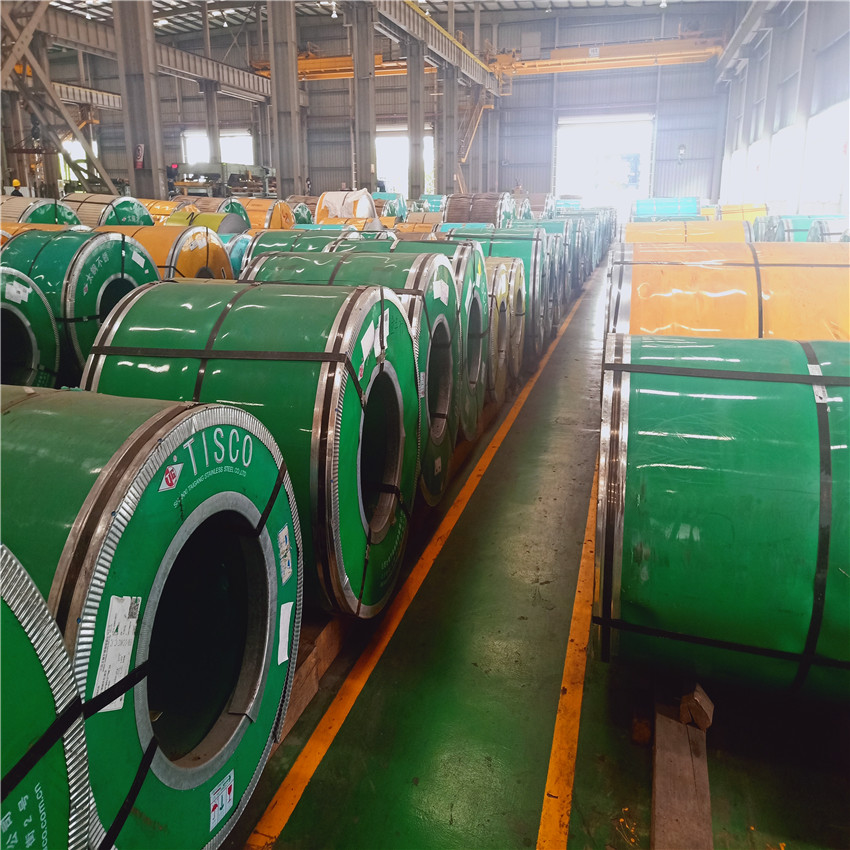 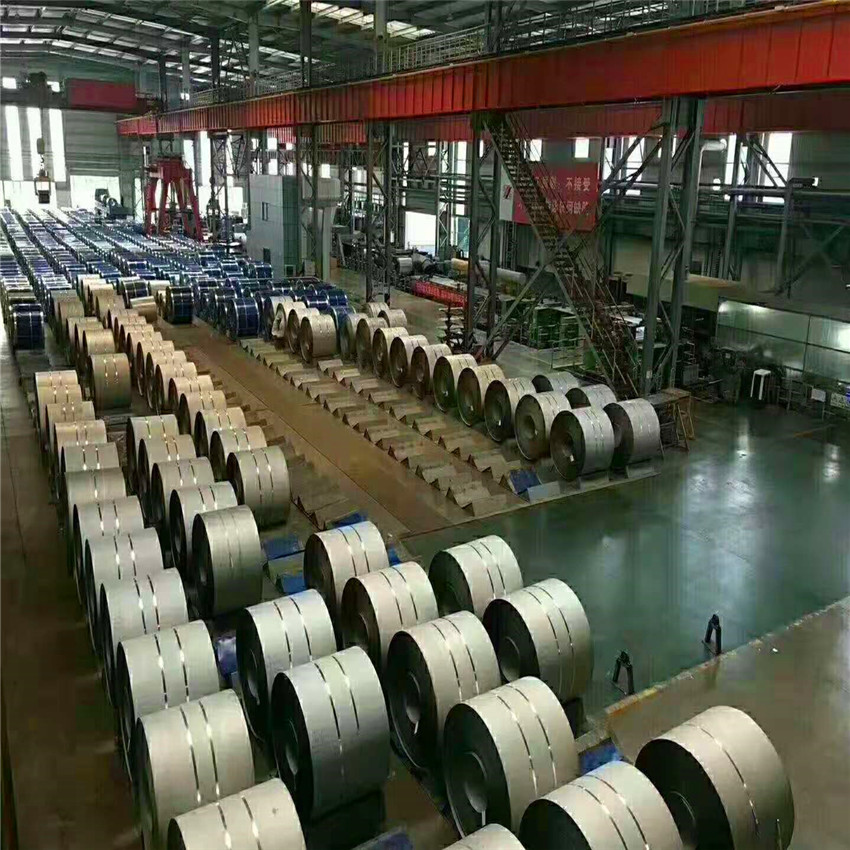 Why does stainless steel also rust?

Stainless steel has the ability to resist atmospheric oxidation-that is, rust resistance, and it also has the ability to resist corrosion in media containing acid, alkali and salt, that is, corrosion resistance. However, the size of its corrosion resistance varies with the chemical composition of the steel itself, the state of addition, the conditions of use and the type of environmental media. For example, 304 steel pipe has excellent anti-corrosion ability in a dry and clean atmosphere, but when it is moved to the seaside area, it will quickly rust in sea fog containing a lot of salt; while 316 steel pipe is good performance. Therefore, it is not any kind of stainless steel, which is corrosion-resistant and does not rust in any environment.

There are many forms of damage to the surface film, and the common ones are as follows:

2. The surface of stainless steel adheres to the organic juice (such as melon, vegetable, noodle soup, sputum, etc.), which forms organic acid in the presence of water and oxygen, and the organic acid will corrode the metal surface for a long time.

3. The surface of stainless steel adheres to containing acid, alkali, and salt substances (such as alkaline water and lime water splashing on the decoration wall), causing local corrosion.

How to ensure that the metal surface is bright and not rusted?

The above conditions can cause damage to the protective film on the stainless steel surface and cause rust. Therefore, in order to ensure that the metal surface is bright and not corroded, it is recommended:

1. The surface of decorative stainless steel must be cleaned and scrubbed frequently to remove attachments and eliminate external factors that cause modification.

2. 316 stainless steel should be used in seaside areas, which can resist seawater corrosion.

3. The chemical composition of some stainless steel pipes on the market cannot meet the corresponding national standards and cannot meet the material requirements of 304. Therefore, rust will also be caused, which requires users to carefully choose products from reputable manufacturers.

Why is stainless steel also magnetic?

There are many types of stainless steel, which can be divided into several categories according to the organizational structure at room temperature:

3. The austenite type is non-magnetic or weakly magnetic, and martensite or ferrite is magnetic.

The stainless steel usually used as decorative tube sheet is mostly austenitic 304 material. Generally speaking, it is non-magnetic or weak magnetic. However, due to chemical composition fluctuations or different processing conditions caused by smelting, magnetism may also appear, but this cannot be considered as What is the reason for counterfeit or unqualified?

As mentioned above, austenite is non-magnetic or weakly magnetic, while martensite or ferrite is magnetic. Due to component segregation or improper heat treatment during smelting, a small amount of martensite or ferrite in austenitic 304 stainless steel will be caused. Body tissue. In this way, 304 stainless steel will have weak magnetic properties.

In addition, after 304 stainless steel is cold worked, the structure will also be transformed into martensite. The greater the degree of cold working deformation, the more martensite transformation and the greater the magnetic properties of the steel. Like a batch of steel belts, Φ76 pipes are produced without obvious magnetic induction, and Φ9.5 pipes are produced. Because the bending deformation is larger, the magnetic induction is more obvious, and the deformation of the square rectangular tube is larger than that of the round tube, especially the corner part, the deformation is more intense and the magnetism is more obvious.

This tells us that if stainless steel is weakly magnetic or not magnetic at all, it should be judged as 304 or 316 material; if it is the same as carbon steel, it shows strong magnetism, because it is judged as not 304 material.

Send your message to us: